The Usage Rights form allows you to enter a free text description describing the usage rights. It could be a standard agreement for reBiND data, such as the Biocase Code of Conduct or a more specific statement describing usage rights for the dataset itself, for example how to cite the data if it is re-used. 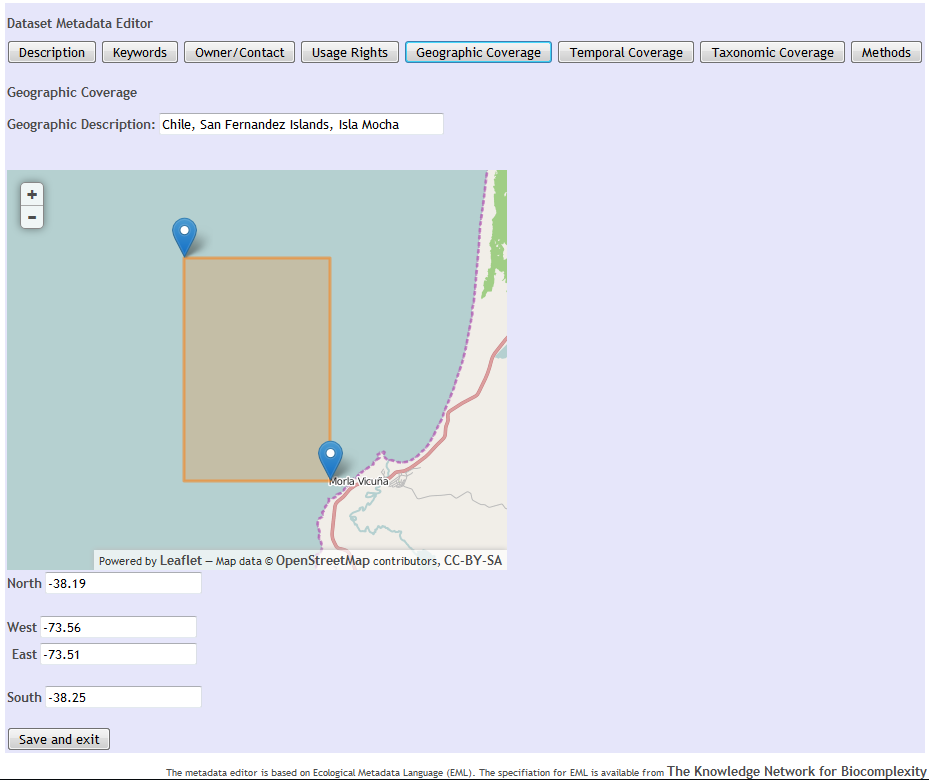 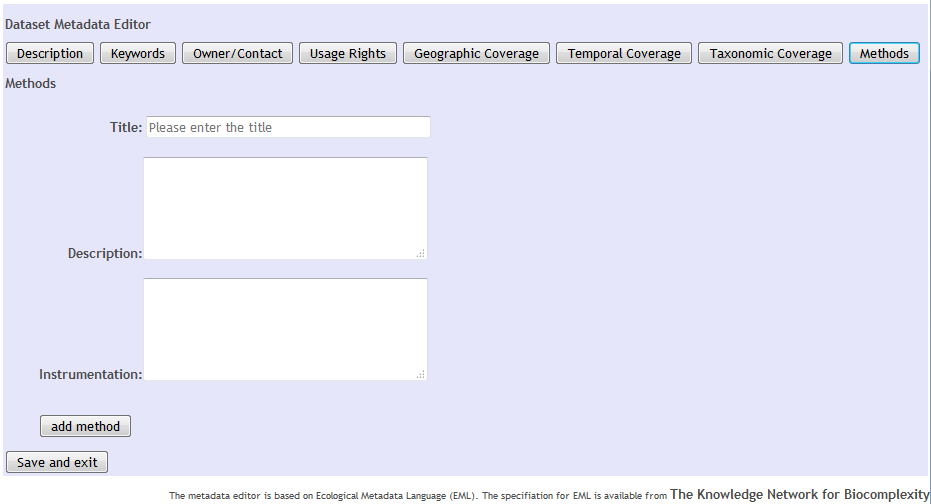