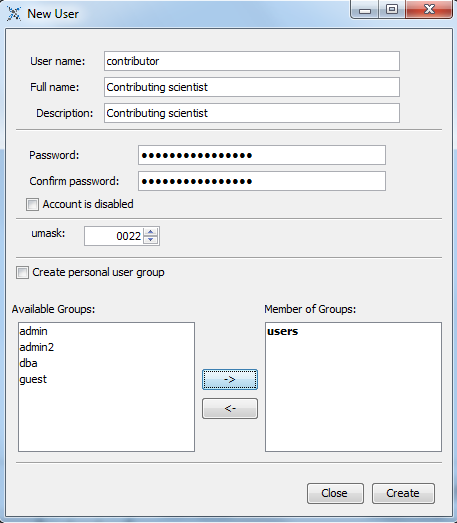 A Correction Module is a Java Class which implements a specific Java Interface. It is possible to extend the correction manager by adding a new module (this should implement the class Module). A new module can be added to take care of a specific problem for the XML documents of the particular reBiND Instance, by writing a new class implementing the interface and putting the compiled class into a specific folder. The eXist server should be restarted but does not have to be rebuilt, which makes it very easy to add new correction modules. This was also one of the reasons why the corrections are done in Java code and not in XQuery. Also Java is much more widely used and understood than XQuery. Furthermore the Correction Manager could be used in stand-alone mode, either by creating an independent GUI tool or by calling the appropriate correction functions via the Command Line. This would require the ABCD data file and the configuration file (specifiying the correction modules to be run) to be specified and then calling the startCorrection method in the CorrectionManager class.